Tennis: The latest from the WTA

The GIST: The final singles and doubles matches of the Women’s Tennis Association (WTA) season will be played later today, but the biggest news is from off the court. 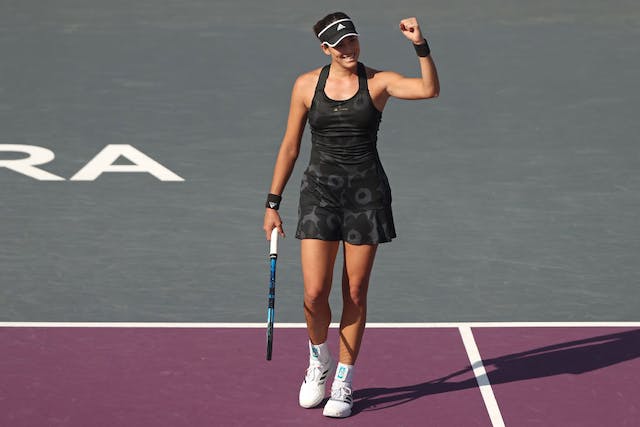 Off court: As discussed in yesterday’s episode of The GIST of It, former world No. 1 doubles player Peng Shuai (pronounced PUNG sh-WHY) has not been seen or heard from since accusing a former top-Chinese government official of sexual assault.