The GIST: Keep your eyes peeled if the injury-laden Lakers and Clippers make major moves before today’s NBA trade deadline. But let’s be real, it’s all college ball ’round here, baby. 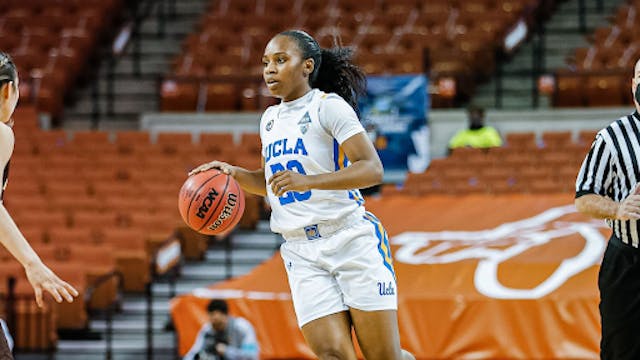 WBB: The 3-seed UCLA Bruins tried to mess with Texas, but fell to the 6-seed Longhorns 71–62 last night. The Texas defense stifled the Bruins early and Longhorn Celeste Taylor (surprisingly not Charli Collier, the presumptive No. 1 pick in next month’s WNBA draft) was too hot to handle. Still, the Bruins should be proud of their season, especially playing with limited personnel. Chin up.

As for 11-seed UCLA, no one expected them to still be dancing, and Johnny Juzang and the Bruins have a tough test against 2-seed Alabama on Sunday at 7:15 p.m. ET/4:15 p.m. PT. Forget Roll Tide, let’s send ’Bama rolling home.