Get’cha head in the game

The NBA’s and the NHL’s plans to return to play are well underway, and with the players’ associations now giving the go-ahead, we could be in for a summer of intense action. So much for summertime sadness. 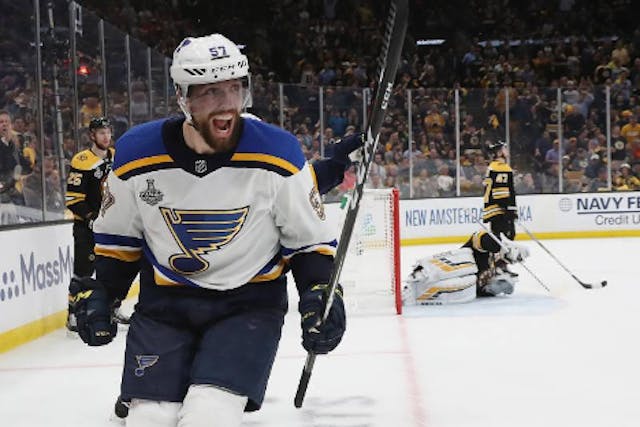 The GIST: The NBA’s and the NHL’s plans to return to play are well underway, and with the players’ associations now giving the go-ahead, we could be in for a summer of intense action. So much for summertime sadness.

What’s the NBA’s plan?: On March 11th, the NBA was the first professional league in North America to suspend play, after Utah Jazz Rudy Gobert tested positive for COVID-19. Now the league is looking to resume with a single-site scenario in Orlando, Florida.

Would they finish the regular season or jump to playoffs?: No one knows just yet. Most teams had played about 65 regular season games when they suspended play, but many TV broadcasting contracts require teams to play a minimum of 70 games. If the NBA chooses to skip right to the playoffs, teams could be out a lot of money.

And the NHL?: The NHL followed the NBA’s lead, suspending their regular season on March 12th, and are now organizing their 24-team back-to-play plan. The proposed format will have the league jump right into the Stanley Cup Playoffs (though they’ll be a bit different than the normal playoffs) and teams will be seeded based on their points percentage as of March 12th, excluding the bottom seven teams in the league (sorry, Ottawa fans!).

So how likely are we to see these tournaments?: It’s looking pretty good. On Friday, the US government announced a travel ban exemption that would allow any foreign athlete to enter the US for the purpose of competing. And (for better or worse) many American states are relaxing their pandemic restrictions, meaning all foreign players can return to their market cities and most can start practising again.