The GIST: One week after Kyle Beach bravely revealed himself as John Doe in the lawsuit against the Chicago Blackhawks, here’s the latest on the NHL’s (mis)handling of sexual assault allegations. 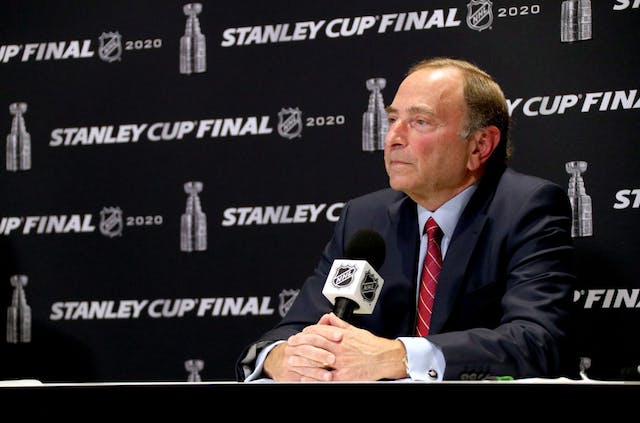 Player response: After declining to be interviewed during this summer’s investigation into Beach’s allegations, former Chicago and current Edmonton Oilers defenseman Duncan Keith expressed his regret to the media on Monday.

Media: While the Bruins are having an open dialogue, the NHL seems to want to shut it down. During the league’s press conference with Commissioner Gary Bettman on Monday, TSN journalist Rick Westhead (who conducted the interview with Beach) was not called upon until other journalists pointed it out. Shameful.

What’s new: In other “the NHL is a sh!tshow” news, the former head coach of the Pittsburgh Penguins’ AHL affiliate team is facing sexual assault allegations from the wife of a former assistant coach. Needless to say, hockey culture needs to change.