Boston: I keep comin’ back for more

The GIST: This wind chill may be making for some bitter temps, but there were no cold shoulders around Boston sports this weekend, as the Red Sox welcomed in some new faces and the Patriots re-hired a familiar one. 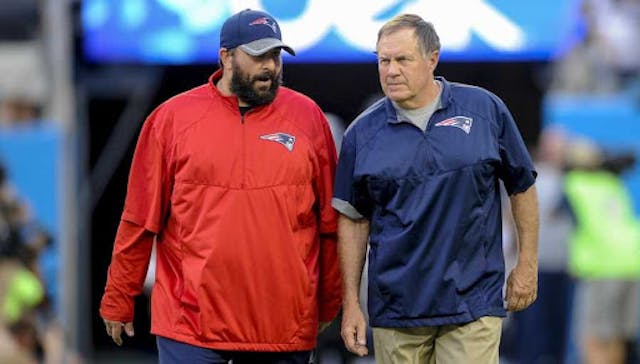 🏈Patriots: After a disastrous head coaching stint with the Detroit Lions, former Pats’ defensive coordinator Matt Patricia has landed back in New England and will once again serve as an assistant to head coach Bill Belichick. They always come crawling back.

Hernández is a versatile infielder who will likely start at second base. Richards, a starting pitcher, has faced a number of injuries throughout his career. Hopefully he can stay healthy and be a huge help to the weak Sox pitching rotation. *knocks on wood*