May 20, 2021
The GIST: The NCAA giveth, the NCAA taketh away. Though we’re celebrating sports being reinstated and a historic promotion, we’re also feeling frustrated about some disappointing news coming out of the college sports world.
Sports NewsSoftballGeneral 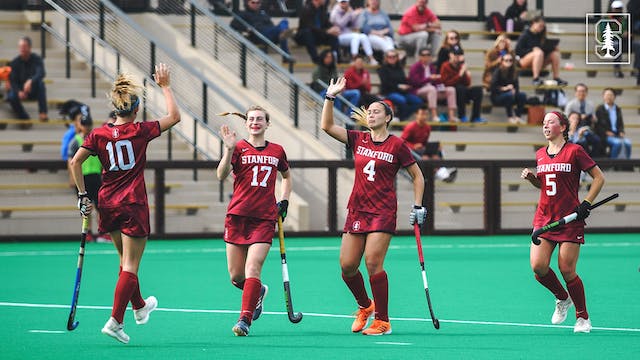 👎The bad: In addition to the rankings controversy, the NCAA softball championship bracket is drawing deserved criticism as three states set to host regionals this weekend — Alabama, Arkansas and Tennessee — have trangender athlete bans.

In 2016, the NCAA pulled seven championship tournament games from North Carolina following the state’s introduction of a law discriminating against transgender people. Ball’s in your diamond, NCAA.