Updates from the French Open and Olympic qualifying volleyball. 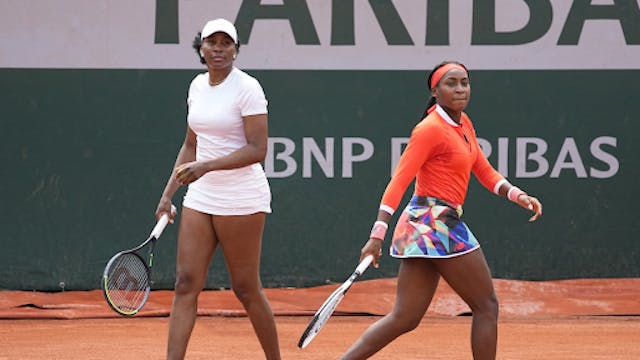 🎾Tennis: As excited as we were for the French Open to start, we’re not as psyched five days in. Naomi Osaka dropped out, Venus Williams lost her first round match, and Venus and Coco Gauff lost their first-ever doubles match. On the bright side, Serena is still killing it. She’ll play her third round match tomorrow.

🏐Volleyball: An Olympics without Kerri Walsh Jennings? The beach volleyball icon and three-time Olympic gold medalist, alongside partner Brooke Sweat, lost in the final qualifying tournament before next month’s Games in Tokyo. Say it ain’t so.