While it might not be safe to go to a movie theater right now, the NBA free agency has given us all the Blockbuster action we need. 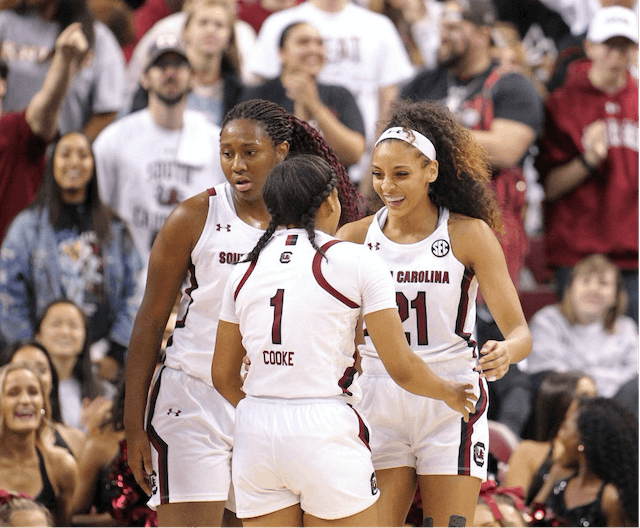 The GIST: While it might not be safe to go to a movie theater right now, the NBA free agency has given us all the Blockbuster action we need. Plus, there’s even more to watch, with college basketball finally tipping off on Wednesday. Getcha popcorn ready.

Exciting! Tell me about free agency: Big names are on the move, including forward Gordon Hayward, who is leaving the Boston Celtics for the Charlotte Hornets (and a cool $120 million). And former Toronto Raptors Serge Ibaka and Marc Gasol will trade in their snow boots for swim trunks after signing two-year deals with the LA Clippers and Lakers, respectively.

Are there any other players to watch for?: A handful of free agents remain unsigned, including LA Lakers star Anthony Davis. We expect Davis to stay with the defending champions, but he’s in no rush to put pen to paper.