The GIST: Though the Celtics came up (very) short in Tuesday’s NBA Summer League championship game, we still found something in our stocking as the C’s are set to compete on Christmas Day. Spoiled. 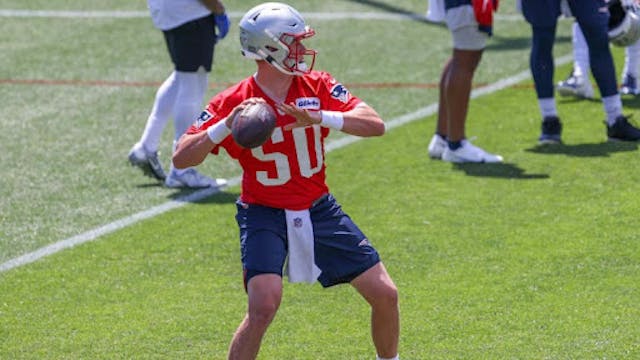 🏈Patriots: It’ll be an all ’Bama showdown when the Pats face the Philadelphia Eagles in tonight’s 7:30 p.m. ET preseason matchup. New England’s rookie quarterback (QB) Mac Jones will square up against his former Alabama teammate, Eagles’ second-year QB Jalen Hurts. The tides, they are a-rollin’.

⚾️Red Sox: Yes, it’s only August, but last night’s game felt like a must-win, and the Sox couldn’t deliver. Not only did the 5–2 loss mean Boston was swept by the NY Yankees for the first time this season, but it also pushed the Yanks into second place in the American League (AL) East. Pain.