Chicago: One too many QB1s

The GIST: We can’t believe we’re saying this, but the Bears actually gave us something to smile about on this fine Monday morning. 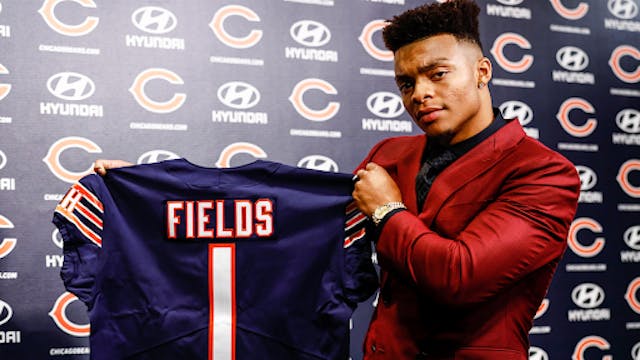 🏈Bears: After years (and years and years and years) of disappointing quarterbacks, the Monsters of the Midway might finally have a star under center. General manager Ryan Pace made what some are calling the steal of the draft, maneuvering to pick former Ohio State quarterback (QB) Justin Fields 11th overall. We are SO pumped.

⚾️Cubs: The Cubbies’ three-game weekend series versus the Cincinnati Reds was eventful to say the least, with a bench-clearing brawl, a scary collision and a 10-inning, high-scoring nail-biter.

⚾️White Sox: The Reds aren’t quite done with Chicago teams yet, though: they’re hosting the hot-and-cold White Sox tomorrow and Wednesday. Let’s hope the South Siders can do better against the Reds after going one-for-three against Cleveland this weekend.