Los Angeles: History in the making for Shohei Ohtani 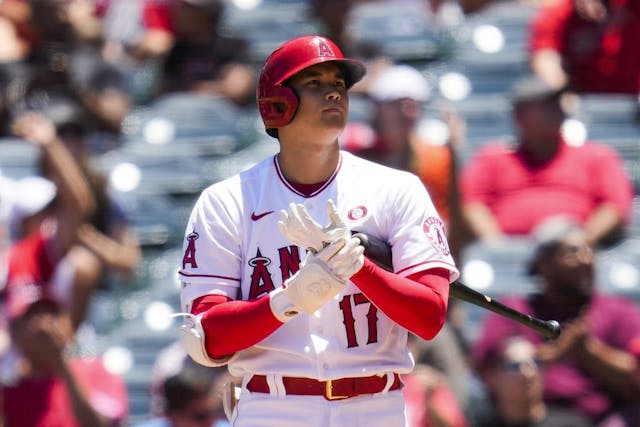 ⚾️Angels: Sure, the Angels lost their weekend series with the Seattle Mariners, but TBH, who cares? It’s Sho Time! ESPY winner Shohei Ohtani will take his first step toward MLB history when he competes in tonight’s Home Run Derby before completing an unprecedented trifecta when he starts tomorrow’s All-Star Game (ASG) as a pitcher and hitter. Legendary.

⚾️Dodgers: The Dodgers blasted a franchise record-tying eight home runs, and scored 22 (not a typo!) total runs on Saturday, before adding another seven in yesterday’s 7–4 win — all against the Arizona Diamondbacks. And although Mookie Betts will miss the ASG, we’re still pumped to watch the other four stars and manager Dave Roberts. Get your game on.

🏀Sparks: The injury-plagued Sparks struggled in yesterday’s 86–61 loss to the Minnesota Lynx: LA’s sixth-straight loss. Womp. And while we sadly don’t have any Sparks representing at Wednesday’s WNBA All-Star game, we’ll be waiting to see if Nneka and Chiney Ogwumike are added to Team Nigeria’s Olympic roster. Cross your fingers.