Seattle: We can’t just move on 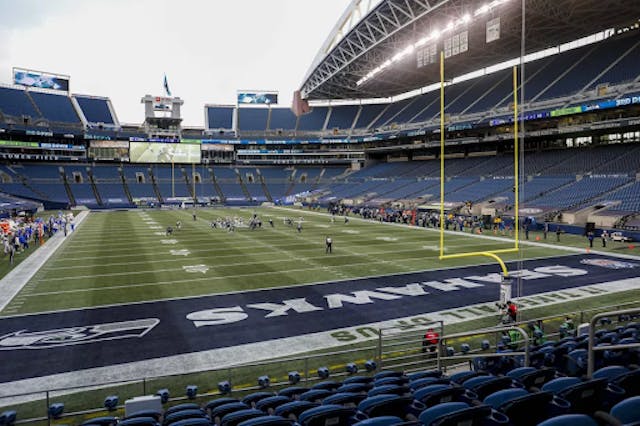 On Saturday, Seahawks backup offensive tackle Chad Wheeler was arrested on charges of domestic violence. The report is disturbing: his girlfriend, the alleged victim, was bleeding and strangled to the point of losing consciousness.

Seahawks’ response: The Seahawks remained silent for far too long. They did not put out an official statement until midday Wednesday, four days after Wheeler was arrested. They waived him from the team soon after.