This Week from the Clippers, Lakers, and Kings 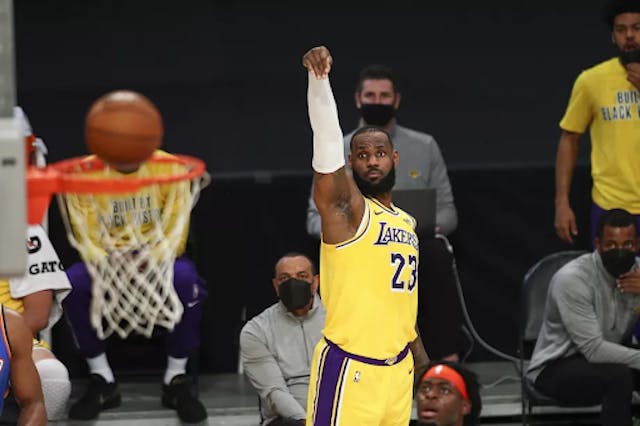 🏀Clippers: Despite a slow start last night, the Clippers got back on track with a 119–112 victory over the lowly Minnesota Timberwolves. Kawhi Leonard and Lou Williams both scored season-highs to power the Clips. This is teamwork.

Lakers: The Clips aren’t the only ones plagued by slow starts. The Lakers — still without Anthony Davis — escaped yesterday to notch back-to-back wins over the Oklahoma City Thunder. But going to overtime again? Our hearts can’t handle it.

🏒Kings: Although the Kings lost in a shootout against the San Jose Sharks on Tuesday, their sweet ’fits were a win. In honor of Black History Month, the Kings wore warm up jerseys emblazoned with the name of their scout, Blake Bolden. Bolden became the first Black female NHL scout and was the first Black NWHL player. An icon.