The GIST: The Bears will take on the New Orleans Saints in the Wild Card round of the NFL playoffs this weekend. Remember that Week 8 overtime thriller? Fuel to the fire. 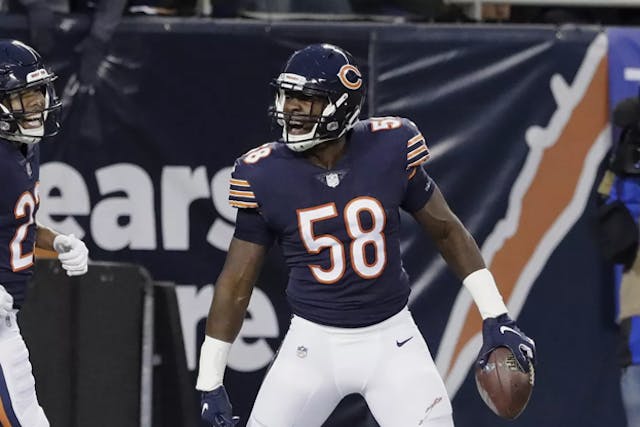 All you got: Heading into Sunday’s matchup, both teams’ QBs have something to prove. Saints QB Drew Brees is trying to redeem a decade of playoff heartbreaks (including last year’s first-round upset) and, as it’s rumored to be the 41-year-old’s last season, it’s now or never.

Put ’em up: To match the Saints’ impressive scoring power, Trubisky will need to avoid the sacks and turnovers that plagued Foles in the teams’ last contest. He’ll also need hot-and-cold receiver Allen Robinson, who had six receptions and one TD in the last Saints game, to catch fire once again.