Seattle: Eyes on the prize 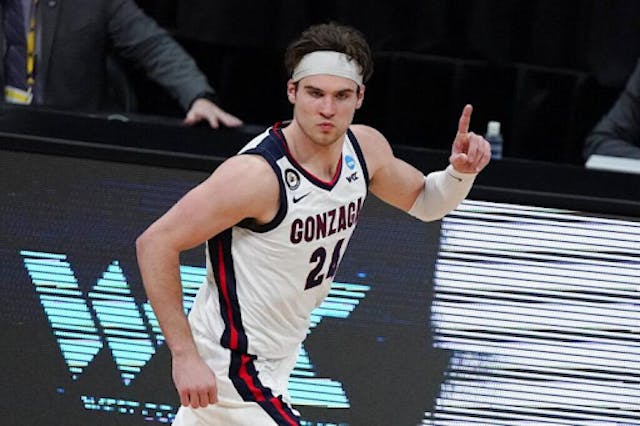 Rookie Taylor Trammell will take Lewis’ place in center field. He was v. emotional over making the Opening Day roster, and we’re a little misty-eyed ourselves.