The GIST: A Mariners series win, OL Reign players showing off on the international stage and sunny skies on the forecast? It’s a great time in the Puget Sound. 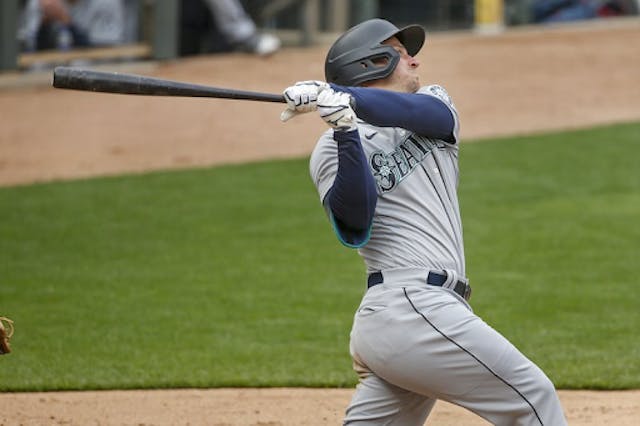 ⚽️OL Reign: The aforementioned Megan Rapinoe delivered for the USWNT, and several other Reign players shone in national team action. Quinn kicked things off on Friday with a sweet assist in Canada’s 3–0 victory over Jess Fishlock’s Welsh side.

Yuka Nicole Momiki celebrated her birthday week in style, scoring goals in each of Japan’s wins over Paraguay and Panama. Gosh, we can’t wait ’til they’re all back in Cheney Stadium — probably not for the first Challenge Cup match on Friday, but soon.