NFL Week 8: Trick or treat yourself 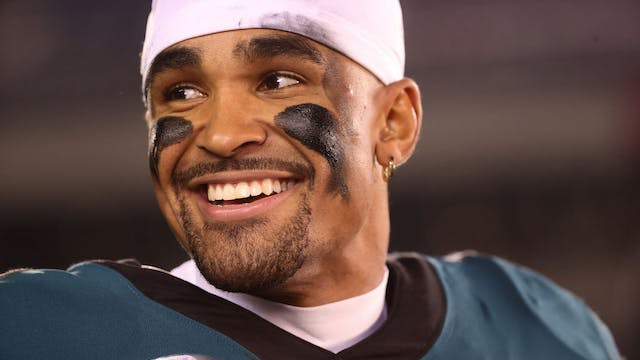 Bust out the quarter zips, it’s time for another NFL football Sunday.

Last week I went 1-2 on Lex’s Picks, only cashing on Josh Jacobs over 80.5 rushing yards thanks to his explosive Sunday. Not quite a passing grade, but nothing wrong with a little room for improvement.

My first pick of the week is a simple moneyline bet (aka picking the winner), as I’m a big fan of the Tennessee Titans (-146) taking the road victory over the Houston Texans.

I’ll toss that together with a couple of quarterback (QB) prop bets (aka bets not directly tied to the outcome of a game).

Have fun and wager responsibly!