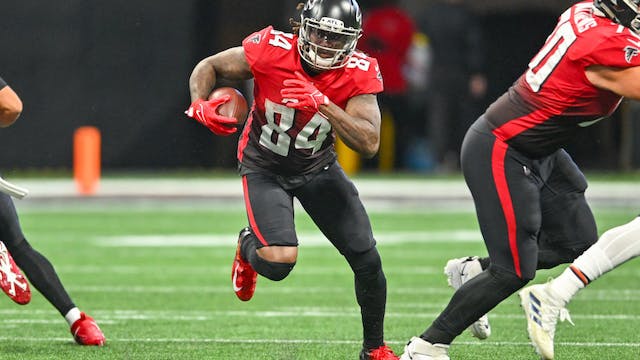 Losing steam: Hate to say it, but it looks like New York football is cooling off. After shockingly beating the Buffalo Bills two weeks ago, the Jets lost to the New England Patriots 10–3 yesterday, their 14th straight (!!!) loss against their AFC East foe.

Injury report: LA Rams star quarterback Matthew Stafford left the game after being sacked and evaluated for a concussion in the third quarter of the Rams’ 27–20 loss to the New Orleans Saints.