Philadelphia: Can’t believe this my life

The GIST: The Sixers beat LeBron (and team), and the Phillies finally signed J.T. Realmuto in a blockbuster deal. Mood. 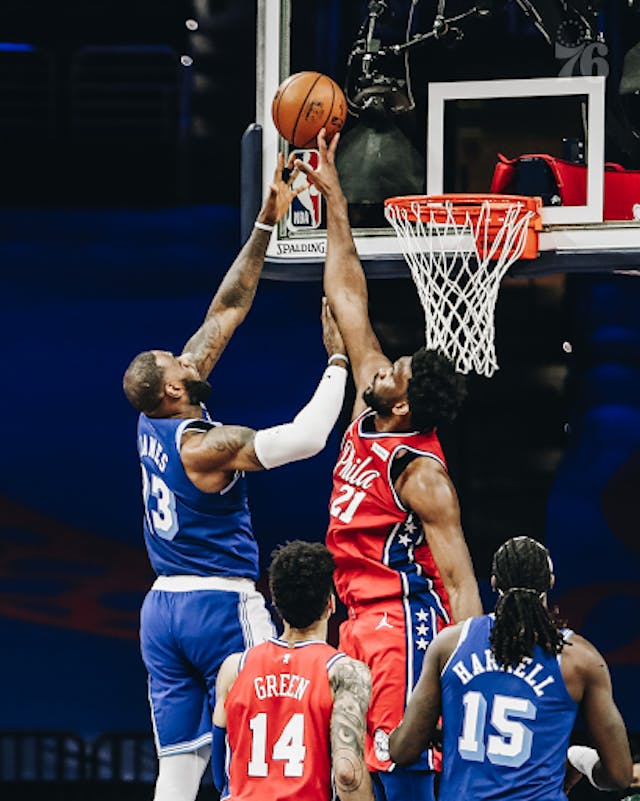 ⚾️If you catch it, they will come: The Phillies re-signed catcher J.T. Realmuto to a five-year deal worth $115.5 million on Tuesday. Realmuto has consistently been one of the league’s best all-around catchers, and this deal made MLB history as the highest average annual value contract for any catcher. Casual.