Boston: Quarterback competition heats up for the Patriots

The GIST: Our challenge for you today? Take on this Monday with the same energy Celtics guard Payton Pritchard brought to his 92-point (!!!) Pro-Am tournament performance on Saturday. Damn. 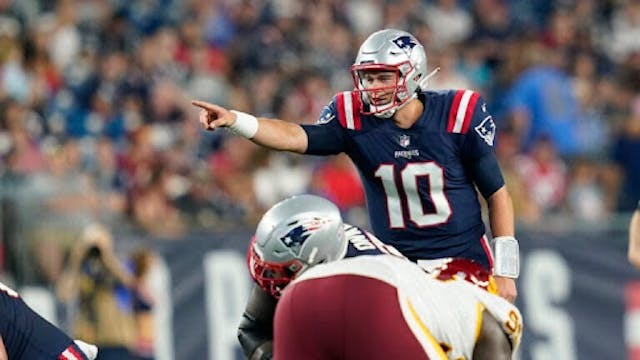 ⚾️Red Sox: After struggling against other American League (AL) East opponents earlier this month, the Sox got back on track with a weekend sweep of the (albeit lowly) Baltimore Orioles. The highlight? Ace pitcher Chris Sale looked strong on Saturday during his first major league start since 2019, throwing five innings and only yielding two earned runs.

Boston is off today to prepare to face yet another AL East foe — the NY Yankees — tomorrow at 1:05 p.m. ET. Bring it.