The GIST: From buzzer beaters to boring blowouts, the last few days of NBA playoff action have given us a little bit of everything. Time for some highlights and lowlights. 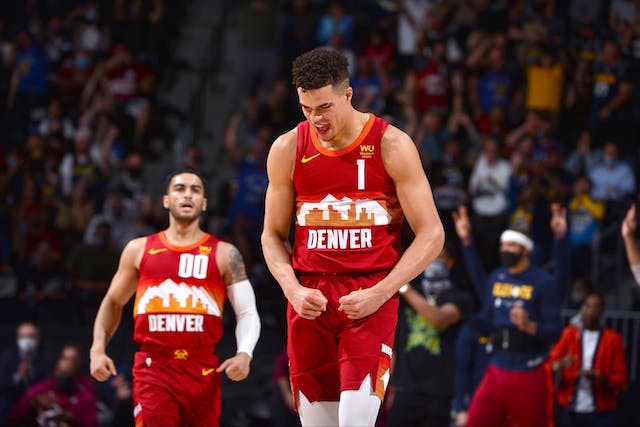 Highlights: Sure, he scored 31 points (in just 31 minutes!) on Monday to lift his Milwaukee Bucks to a 132–98 victory over the Miami Heat (the Heat’s second-largest playoff loss in franchise history...sheesh), but it’s Giannis Antetokounmpo’s (pronounced ah-dedo-KOON-bo) soccer skills for us.

Lowlights: LA Clipper Paul George put Dallas Maverick Kristaps Porzingis on our lowlights reel with his fancy handles, literally sitting Porzingis down on his way to the basket. Lucky for Porzingis, the Mavs still pulled out the win to go up 2-0 in the series.