D.C.: Dancing away with our hearts

This Week in DC March Madness. 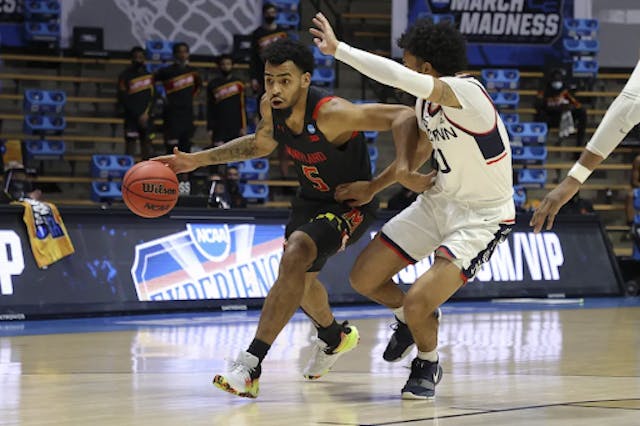 MBB: With seven men’s teams in the first round of March Madness, we were hopeful about the DMV’s chances...then only one team advanced to the second round. And that was 10-seed Maryland who took down 7-seed UConn, setting up a second round date with 2-seed Alabama tonight at 8:45 p.m. ET. At least we have the Terps.