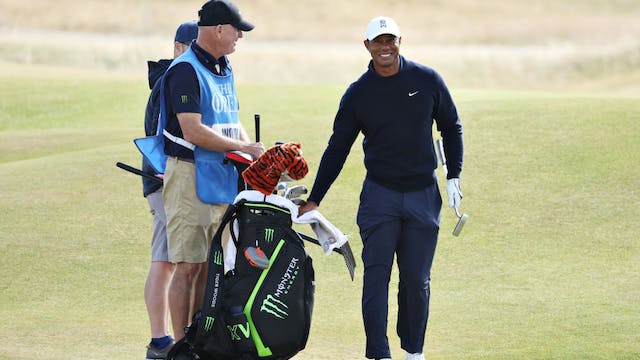 The GIST: The 150th Open Championship (also known as the British Open) — the PGA’s final major of the year — tees off tomorrow, but the tension is already building with LIV Golf and Tiger Woods re-entering the chat. Prepare for more theatrics.

Off-course drama: No, you’re not experiencing déjà vu — the controversial Saudi Arabian–backed LIV Golf tour is once again causing commotion. On Monday, news broke that the U.S. Justice Department is investigating the PGA over potential antitrust violations related to the tour’s response to LIV Golf defectors.

On-course preview: All of that spice will come to a head when The Open gets underway tomorrow. As a reminder, independent organizations operate majors (not the PGA), meaning LIV golfers will be competing.