We can’t have one without the other. After tonight’s NBA debut, all focus will shift to Saturday’s NHL restart. How spoiled are we? 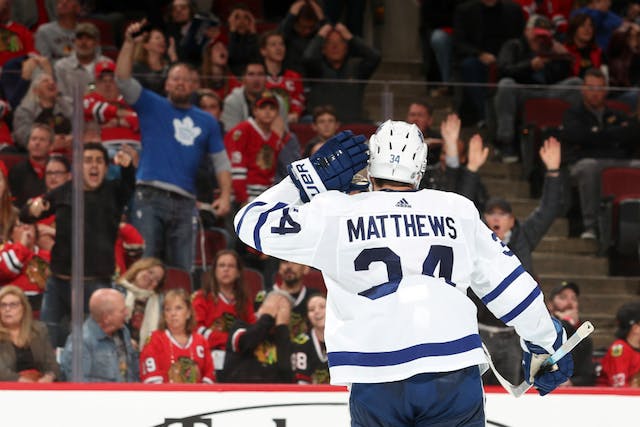 The GIST: We can’t have one without the other. After tonight’s NBA debut, all focus will shift to Saturday’s NHL restart. How spoiled are we?

How will it work?: Unlike the NBA, the NHL has decided to skip the remaining regular season games and jump right into the Stanley Cup playoffs. That said, this postseason will look a little different than normal (what even is normal anymore anyway?)

What about the top four teams?: The top four teams from each conference have already clinched playoff spots. So to not miss out on the fun, they’ll play in a separate round robin tournament to determine their playoff seeding.

Got it. So what’s the timeframe?: The seeding/qualifying round will run until August 9th. Add a few weeks each for the first and second rounds and Conference Finals, and we could be looking at the Stanley Cup Finals being played into October...which is when the season usually starts. Wild.

And who’s going to win the Cup?: The Tampa Bay Lightning (who are looking to come back from their embarrassing first round exit last season) and the Boston Bruins (who lost in the Stanley Cup Final last year) are the heavy favorites. That said, we wouldn’t be surprised if Alexander Ovechkin and the Washington Capitals spoil their fun.