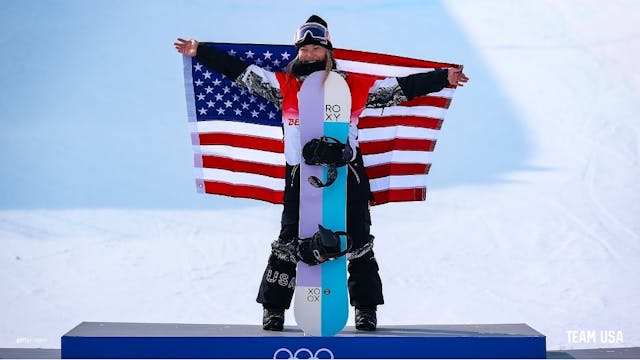 🏂 Snowboard: Chloe Kim has done it again! The reigning Olympic halfpipe gold medalist defended her title last night, throwing down a score of 94 on her first run. Kim is now the first woman to win two Olympic golds in the event. Churros all around.

⛸ Figure skating: Hey Google, keep playing “Golden” by Harry Styles because we have another first place finish to celebrate. Nathan Chen — one of the most dominant figure skaters in the world — finally got his Olympic gold thanks to a dazzling long program performance last night. Sweet redemp-Chen.