The GIST: The Sixers put on a scoring spectacular in their 141–136 win over the Washington Wizards last night, while the Villanova Wildcats have been forced to sit this week out due to positive COVID-19 tests. You win some, you lose some. 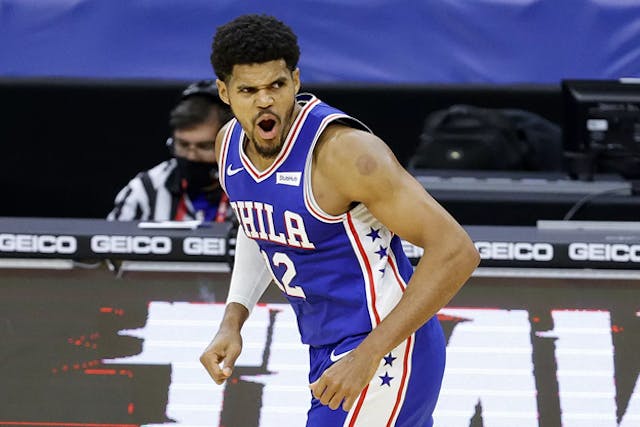 NBA: In the Sixers’ fifth-straight win, the team drained 82 points in the first half, making it the sixth-highest first-half point total in the history of the franchise. Then in the third quarter, forward Tobias Harris notched his 10,000th career point. Just listen to that swish.

College: ICYMI, Villanova head coach Jay Wright tested positive for COVID-19 on December 26th, and the program paused for a week to allow for his recovery. But just as the Wildcats began to prepare for their Tuesday game, two players returned positive tests.