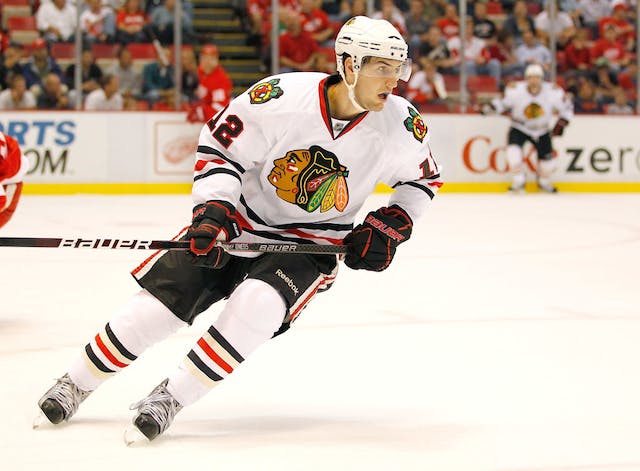 The latest: In an emotional interview with TSN on Wednesday, Beach (a 2008 first-round draft pick) courageously came forward as the John Doe who filed a lawsuit after being sexually assaulted by former Chicago video coach Brad Aldrich.

The response: In the wake of Wednesday’s interview, Chicago released a statement apologizing to Beach, the NHL Players’ Association (PA) did the same and the NHL sent a memo to all 32 clubs about “fostering a safe and inclusive culture.”

What’s next: As many journalists have pointed out, Chicago chose (and is still choosing) to protect a video coach instead of their own player, a survivor. Those in power continually protect their own and perpetuate this broken system. It’s way past time for accountability.