New York: Only way out is up

The GIST: With no New York football in the playoffs, we’re turning to the Nets and the Knicks to fill the void. 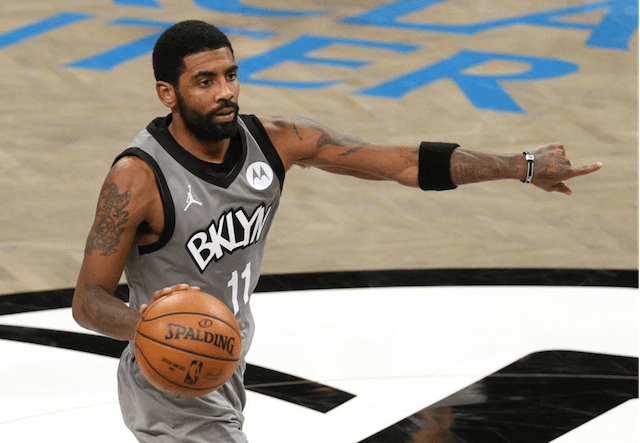 Nets: After being cleared from his mandatory quarantine, Kevin Durant returned to the court last night and wasted no time, leading the team with 36 points. Unfortunately, his high scoring wasn’t enough to bring Brooklyn the win against the Oklahoma City Thunder, and the 129–116 loss dropped the team’s overall record to below .500. Yikes.

Knicks: The Knicks were dominated by the Denver Nuggets 114–89 yesterday, marking the first time this season that the Nuggets allowed fewer than 100 points. Embarrassing. Knicks power forward Julius Randle led with 29 points but was the only Knick to score more than 12. Obi Toppin, can you hurry up your calf recovery, please?