Boston: The story of a hockey pioneer

The GIST: While the struggling Celtics lost a tough battle with the Atlanta Hawks last night and the Bruins return to the ice against the New Jersey Devils tonight, today we’re highlighting a player from the past: the NHL’s first Black player, Bruins winger Willie O’Ree. 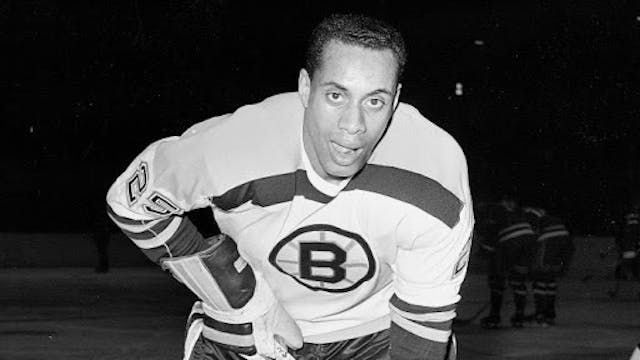 🏒The story: A native of New Brunswick, Canada, O’Ree was playing his second season with the Quebec Aces of the Quebec Hockey League when the Bruins called him up to replace an injured player. O’Ree made his NHL debut on January 18th, 1958, 11 years after Jackie Robinson broke baseball’s color barrier.

💪O’Ree’s legacy: After retiring, O’Ree joined the league as the Director of Youth Development and an ambassador for NHL Diversity. Though his NHL debut was not met with much fanfare, his enduring impact is well-known and celebrated today, especially in a sport that continues to struggle with diversity.