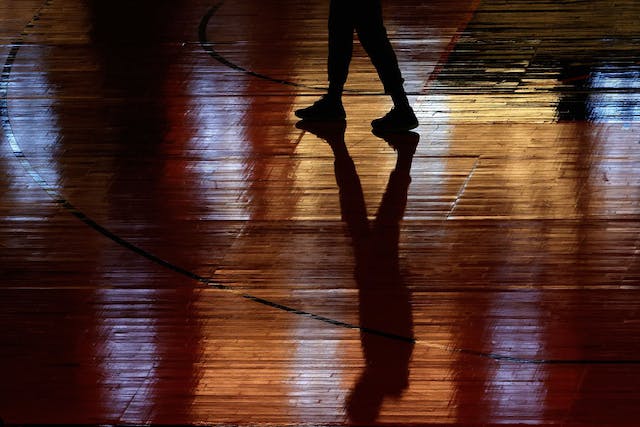 Missed the deadline: With Tuesday’s NFL trade deadline in the rearview mirror, Cleveland Browns star wide receiver (WR) Odell Beckham Jr. is stuck between a rock and a hard place. After last Sunday’s loss to the Pittsburgh Steelers, Beckham’s father shared a video on social media criticizing Browns quarterback (QB) Baker Mayfield for not passing to his son.

Misled the public: ICYMI: Green Bay Packers QB Aaron Rodgers tested positive for COVID-19 on Wednesday and apparently lied (or told an untruth, if you prefer) about his vaccination status.

Can’t miss TV: While the drama plays out off the field in the NFL, there’s a handful of pivotal college football matchups on deck. In the only ranked battle of Week 10, No. 12 Auburn will face No. 13 Texas A&M tomorrow at 3:30 p.m. ET.