Recap: Week 8 in the NFL

A look at the NFL, halfway through the season. 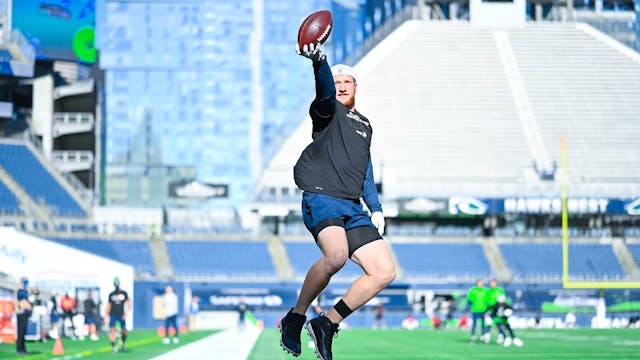