Philadelphia: Smile because it happened

The GIST: The Villanova Wildcats’ run in the men’s NCAA tournament ended on Saturday in a Sweet 16 loss to the Baylor Bears. Can we pretend it’s 2018 instead? 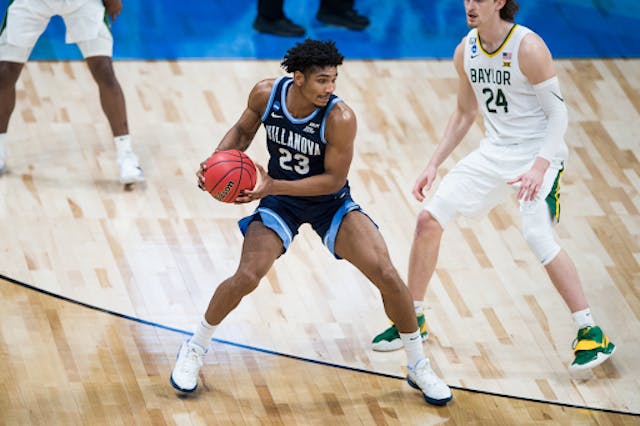 The game: The No. 5 Wildcats came out scoring, earning a seven-point lead at the half on the backs of forward Jermaine Samuels and guard Justin Moore. The No. 1 Bears, who usually boast some of the best three-point shooting in the country, had gone cold, and the upset was so close, we could almost taste it.

Looking ahead, the aforementioned Moore is expected to return next season — and he will be joined by ’Nova’s 2021 recruiting class, which is ranked as the third-best group of incoming players in the country. March 2022, look out.