The GIST: While we don’t love that the Flyers lost 4–3 to the Boston Bruins in overtime last night, we do love a wholesome Carter Hart story (and Gritty, duh). What else do we love? The Sixers’ four-game winning streak. 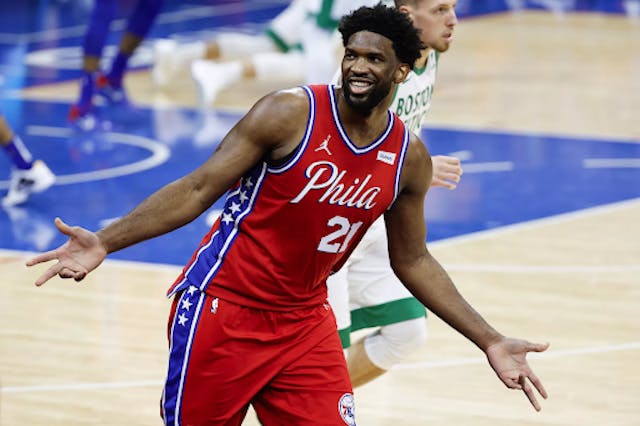 The leader: The Sixers beat the Charlotte Hornets 118–111 last night thanks to the efforts of center Joel Embiid and guard Tobias Harris, who scored 34 and 26 points, respectively. In addition to the players, you have to give kudos to new head coach — and recently named Eastern Coach of the Month — Doc Rivers.

The effects: Rivers’ strategy is to empower players to trust their instinct and make quick decisions, and it’s clearly working. For example, Harris’ three-point shooting has improved from 37% accuracy last season to a current 46%. That’s a Rivers ROI.