New York: Gonna be the best day of my life

The GIST: While we may not have the honor of the No. 1 overall pick, we’re still pumped to see the new talent coming to our city in tonight’s NFL draft. 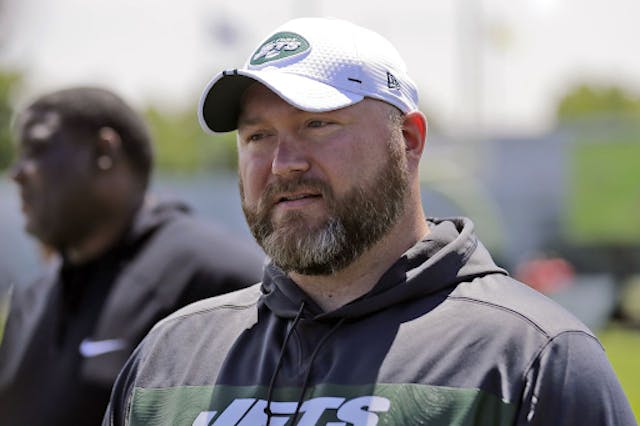 Jets: Thanks to a trade with the Chicago Bears, the Jets have the second and 20th picks tonight. And since general manager Joe Douglas traded QB Sam Darnold to the Carolina Panthers, Gang Green is in desperate need of a new playmaker. All signs are pointing to BYU’s Zach Wilson at No. 2.

Giants: The Giants, barring any trades, will be 11th overall tonight, and there’s debate on which position general manager (GM) Dave Gettleman is going to select: a wide receiver (WR), an edge rusher, or an offensive lineman (OL). It’s tough when you need...well, everything?

Fans are hopeful the Giants will pick one of the two Alabama WRs, DeVonta Smith or Jaylen Waddle, but GM Gettleman might keep us on our toes and go for Northwestern’s OL Rashawn Slater or Georgia’s edge rusher Azeez Ojulari. Drama.