The GIST: With a handful of upsets and thrilling near upsets over the weekend, women’s college basketball is out to prove that rankings are just a number. 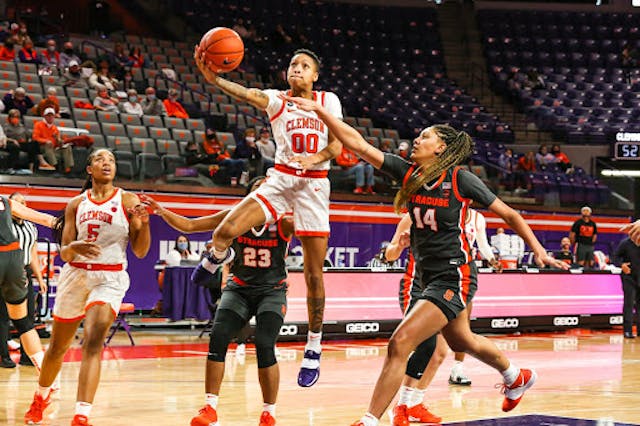 No. 1 Louisville nearly falls: Newly crowned No. 1 Louisville needed some last minute heroics from star guard Dana Evans to fend off unranked Wake Forest (yes, the alma mater of Bachelor star Matt James) and earn the way too close for comfort 65–63 win yesterday. How are your nails doing, Cardinals faithful?

Upset alert: Coming off a hard-fought 67–61 loss to No. 3 UConn on Thursday, No. 25 Tennessee turned things around yesterday, handily defeating No. 12 Kentucky, 70–53. Watch for the Lady Vols to climb when the new top 25 rankings are released later today.

Why it matters: While rankings typically clue us in to who is most likely to win, college basketball is known for its madness (had to). With so many top 25 shake-ups and upsets this season, each week proves that anything is possible on any given Sunday gameday. Wouldn’t want it any other way.