The Cubs and White Sox will both fight to stay alive in the MLB playoffs today. 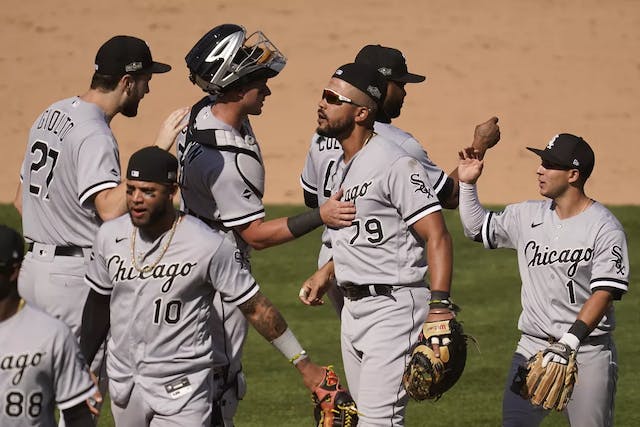 The GIST: The MLB saw eight playoff games with every wild-card matchup in action yesterday, and the Cubs and the White Sox both ended up on the losing side of the scoreboard. Welp.

One game at a time: Game 1 didn’t go as planned for the Cubs, who lost 5–1 to the Miami Marlins yesterday. Ian Happ’s first postseason home run was the only one the Cubs scored all day. While fans were thrilled for Happ, they certainly weren’t glad to see the rest of the squad go ice cold behind the plate.

It all comes down to this: The playoffs have already been a whirlwind of emotions for the White Sox. On Tuesday, Sox pitcher Lucas Giolito threw six perfect innings in the South Siders’ Game 1 win over the Oakland A’s. ICYMI, he’s pretty good. Then, in Game 2 yesterday, the A’s came out swinging. They were up 5–3 when Sox MVP candidate José Abreu stepped up to the plate with a chance to win it in the ninth inning. Unfortunately, he grounded out to end the game. So close.