This Week from the Liberty, Nets, and Knicks 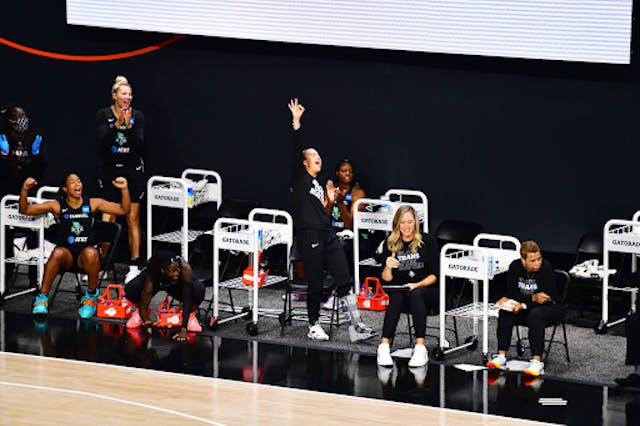 Liberty: In a series of major moves, the Liberty added two WNBA Champions to the roster yesterday. Forward Natasha Howard and guard Sami Whitcomb are both joining the squad after a combined seven years with the Seattle Storm, and while the Liberty may have lost this year’s top draft pick in the trade, who says we need another No. 1?

Net: The Nets beat the Indiana Pacers 104–94 last night. Without Kevin Durant on the court (he’s expected to return tomorrow), fans were glad to see the Nets play to their full potential. So far, they are 4-8 against teams currently sub-.500 and 11-4 against teams over .500. Guess they like to keep it interesting?

Knicks: The Knicks, on the other hand, are adjusting to their newest player, Derrick Rose, who was traded from the Detroit Pistons on Sunday. Rose will play his second game with the squad tomorrow when they take on the Washington Wizards at 7 p.m. ET.