January 23, 2022
With the 2022 LPGA season officially underway, we’re taking today’s scroll to tee up the iconic past and present women of the LPGA tour.
Sports NewsGolf 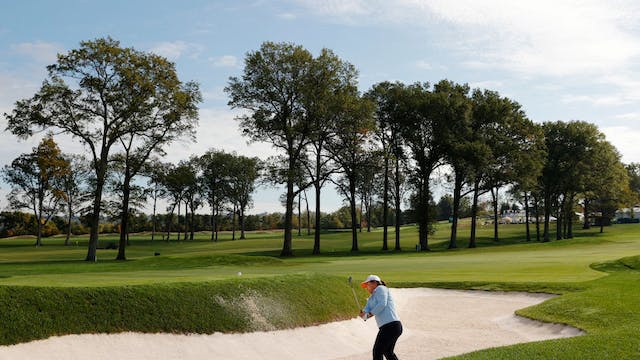 The record-setting 2022 LPGA season teed off on Thursday with the first round of the Hilton Grand Vacations Tournament of Champions and will conclude with the CME Group Tour Championship in mid-November.