The GIST: After the public discovery of racist, sexist and homophobic emails, John Gruden has resigned as the Las Vegas Raiders head coach. Can we just get one week without a coaching scandal please? 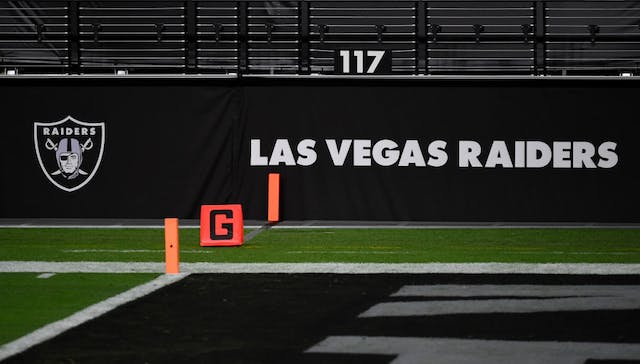 The latest: The New York Times found and detailed additional emails on Monday, in which Gruden made misogynistic comments about the WFT’s cheerleaders and the NFL’s female referees, and frequently used homophobic slurs in reference to NFL commissioner Roger Goodell.

The fallout: Gruden announced his resignation from the Las Vegas Raiders — the same team that Carl Nassib, the NFL’s first openly gay player, suits up for — on Monday evening.