Bears earn fifth win of season with win over Panthers 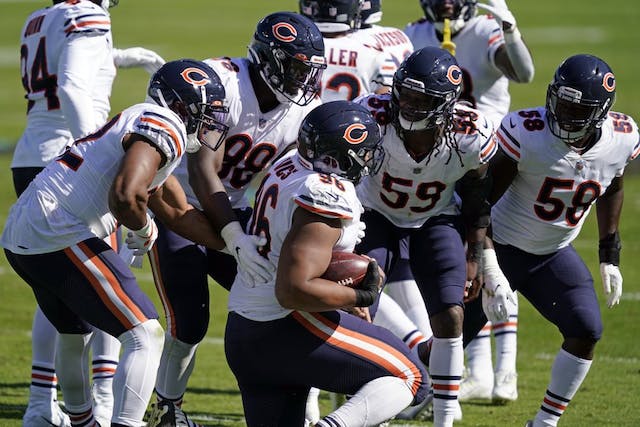