Recap of all the action from Week 2 of the NFL 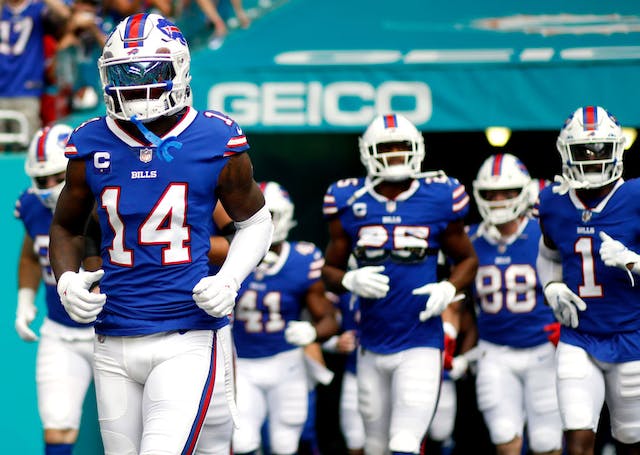 👍Highlights: Okay, Buffalo Bills, we see you. The reigning AFC East champs put on a show in front of the Miami Dolphins’ home crowd yesterday, shutting out their division rivals 35–0. In Miami’s defense, they lost QB Tua Tagovailoa (pronounced TUNG-o-vai-LOA) early in the game to a rib injury. Ouch.