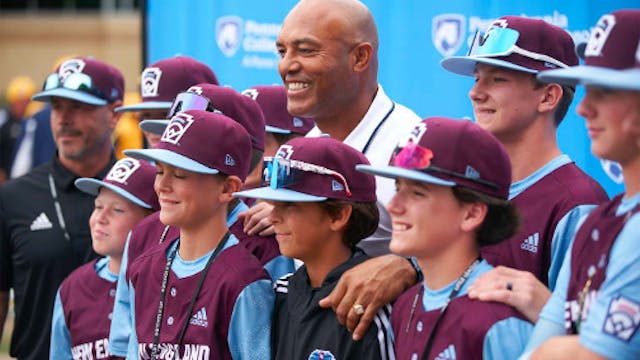 The GIST: Summer’s in full swing on the diamond where Texas claimed the Little League World Series (LLWS) Softball title on Monday. Now, baseball’s stepping up to the plate with the LLWS getting underway today. Batter up!

The favorites: Keep an eye on Chinese Taipei, who will look to add to their international record of 17 LLWS titles. Another top contender? Japan, who’s in the hunt for their 12th trophy.