Chicago: We wanna dance with somebody

The GIST: Between the top-ranked U of I Illini and the heartwarming Loyola-Chicago Ramblers, Chicago has all the storylines this year. Now all we need is that trophy. 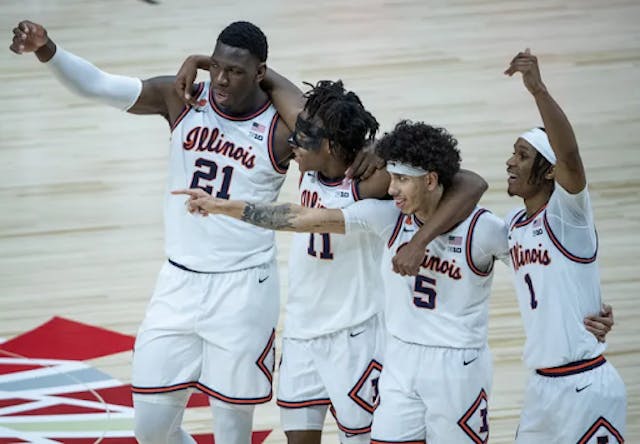 MF I’m Ill: As one of the four No. 1 seeds in the tournament, the haters will be betting on a U of I Illini upset. But, the Illini are the real deal, and we wouldn’t be surprised if U of I celebrates its third ever men’s basketball National Championship in April. Ya heard it here first.

May Sister Jean be with us: ICYMI, the Ramblers, featuring national icon Sister Jean, were America’s most beloved Cinderella story (besides the Hillary Duff version) in 2018.

Coming into the tournament with the top-ranked defense and senior center Cameron Krutwig, who, as a freshman, led the Ramblers during their 2018 run, we have a feeling the glass slippers might be Sister Jean’s size.