Packers vs. 49ers Thursday Night Football preview.. or not. 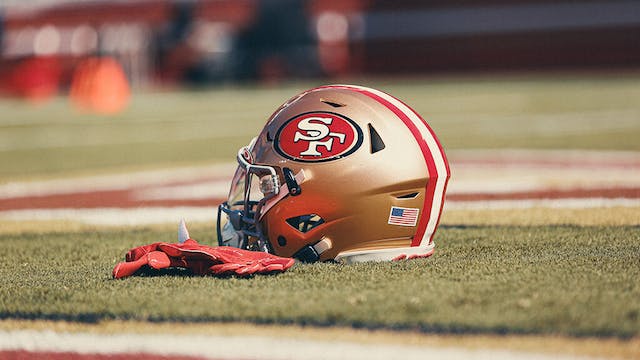 The GIST: Get ready for Thursday Night Football as the San Francisco 49ers play host to the Green Bay Packers...or not?

Why not?: Because COVID-19, of course. Niners wide receiver Kendrick Bourne tested positive for the virus yesterday morning, leading to a shutdown of the team’s facilities. Talk about bad timing. Packers running back AJ Dillon also tested positive earlier this week, and three other Niners were added to the COVID-19 reserve list last night.

Is anyone else affected?: There were some other cases this week, including Denver Broncos legend and current president John Elway. Baltimore Ravens cornerback Marlon Humphrey “got the Rona,” leading to seven “high-risk close contact” teammates also being placed on the COVID-19 reserve list. And Detroit Lions quarterback (QB) Matthew Stafford is on the list, too.