Going back to back 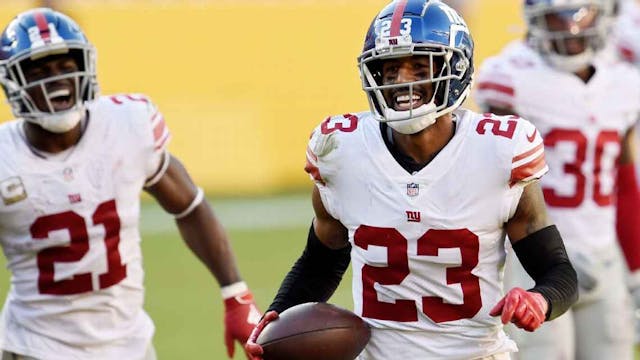 Anotha’ one: The Giants jumped out to an early lead and were able to fend off the WFT to secure their second win of the season 23–20. QB Daniel Jones looked cool and confident, completing 23 of 34 passing attempts, notching his longest completion of the season and committing no turnovers (ahem, who is he?).

It’s Monday Night: The Jets will take on the New England Patriots on Monday Night Football, and while we probably wouldn’t have said this at the beginning of the season, the 2-5 Pats might just be battered and bruised enough for the Jets to beat. The Pats still have a relatively strong defense, but their injury-decimated offense has struggled. Lately, the Pats have had to rely on their running game, something the Jets defend fairly well.