August 26, 2022
While the season-culminating PGA Tour Championship teed off yesterday, the golf world remains at war as the PGA vs. Saudi Arabian–backed LIV Golf feud continues to ramp up off the links.
Sports NewsGolf 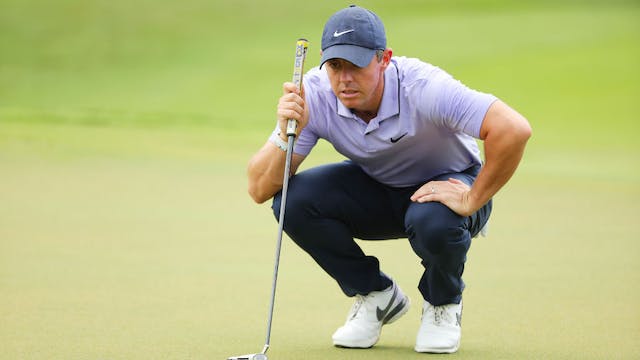 The GIST: While the season-culminating PGA Tour Championship teed off yesterday, the golf world remains at war as the PGA vs. Saudi Arabian–backed LIV Golf feud continues to ramp up off the links. And people say this sport is boring.

The context: LIV Golf officially launched in June amid boatloads of controversy. Thanks to some face-palm worthy comments from star golfer Phil Mickelson, LIV’s role in sportswashing for the Saudi government became the main topic of conversation.

Off the course: On Wednesday, the PGA announced some major changes seemingly intended to sway golfers from joining LIV. The enhancements include a guaranteed league-minimum in earnings, a travel stipend and a guaranteed 20 competitions for the top 20 players. Maybe you can buy loyalty?

On the course: As for the actual golf, Scottie Scheffler impressed at yesterday’s PGA Tour Championship first round and holds a five stroke cushion thanks to his impressive performance on the tour this season and at the two previous FedEx Cup Playoff events. Sitting behind him are fellow American Xander Schauffele and England’s Matthew Fitzpatrick.